The Principality of Andorra, located in the Pyrenees, is a country that has many advantages and economic and social benefits that make it a very attractive place to live in.

How is life? Advantages

Where is it and how is life in andorra 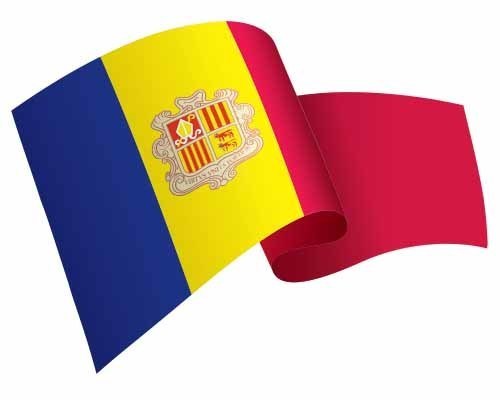 Andorra is a small country located in the Pyrenees Mountain Range, geographically between Spain, with whom it borders in the south, and France, in the north. Its official language is Catalan, although Spanish has the same presence; also French, on a smaller scale. This country has 468 sq/m of extension, its capital is Andorra la Vella (officially Andorra la Vella) and is organized in seven parishes or zones.

Andorra has a Mediterranean climate in which the temperatures in winter are low and in summer temperate, also depending on the height. As for citizen security, Andorra has extremely low delinquency rates, almost non-existent, which makes it one of the safest countries in the world.

If you want to live in Andorra and form your family there, this country offers you three different educational systems: the official Andorran, the French and the Spanish system. In the same way, in school, the three languages ​​coexist together: Catalan, Spanish and French.

Although Andorra is not an official member of the European Union, since 1990, for economic activities such as trade in manufactured goods is considered part of it. And therefore, these activities are exempt from taxes. The Andorran economy is currently supported by tourism, although traditionally the principality has been known to be agriculture and livestock. Millions of tourists visit Andorra annually attracted by the climate and commerce of the region. Among these millions of tourists who visit the country, many of them eventually end up living in Andorra.

Advantages of living in Andorra 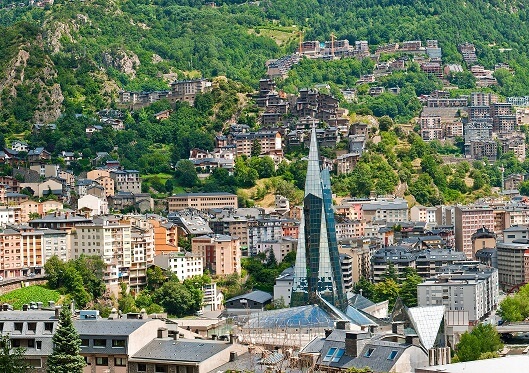 Thanks to its economic model, the establishment of companies in the small country has been favored, since the tax advantages of Andorra do not go unnoticed. This has also helped the exodus of foreigners to the country to settle permanently.

Living in Andorra, specifically in its capital, Andorra la Vella, guarantees a location very close to the Spanish border, first-class property and commercial infrastructure, and quality sports facilities. A few minutes from the capital, there are mountainous and ski areas, such as Grandvalira and Vallnord, which offers its inhabitants a relaxation area and multiple sports entertainment options. Mountaineering, hiking and skiing are some of the best leisure options you can find if you decide to live in Andorra.

This country offers an unbeatable accommodation offer, with a wide range of houses for rent, and sale of real estate at perfectly competitive prices.

In general, the Principality of Andorra has good road communications between the seven parishes that comprise it, and the borders with Spain and France. In just few kilometers away you will find everything you need to live and enjoy the country comfortably.

A person who does not have Andorran nationality but who decides to live in Andorra, can perform the necessary activities to manage their own heritage. People who settle in the country and do not carry out any work activity, will initially have a two-year residence thanks to the passive residence permit. This period can be extended for up to 2 more years, but a series of requirements need to be met. On the other hand, people who work in Andorra on their own can obtain active residence in the country.

Andorra Advisors offers you all its legal services and its accounting and tax advice so that you can enjoy all the advantages offered by the country.

Other advantages of residing in Andorra

Andorra not only has tax advantages or benefits for all those who reside in the principality. Among other benefits we find:

🇦🇩 Where is Andorra?

Andorra is a country located in the Pyrenees mountains range, between Spain, with which it borders on the south, and France on the north.

🇦🇩 What languages are spoken in Andorra?

The official language is Catalan, but Spanish has similar level of presence and French with less presence.

The official Andorran system, the French and the Spanish, coexist.

🇦🇩 Advantages of living in Andorra