The hiring of a virtual office gives your business a commercial address, and brings extra credibility to small businesses and self-employed workers.

What is it? Advantages How?

What is a virtual office 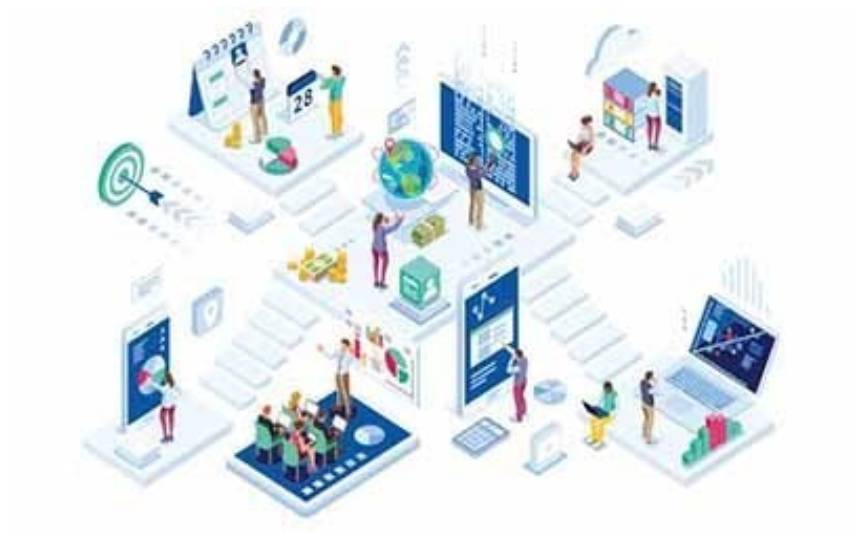 A virtual office in Andorra is a very useful tool, both for new companies that want to settle in the country, as for those already in the Principality. With a virtual office, the company can develop activities and offer services similar to those of a conventional office.

This modality also serves the employer to minimize infrastructure costs for small and medium enterprises, as well as for entrepreneurs or freelance workers.

Tax advantages of establishing a virtual office in Andorra

Thanks to some economic reforms that were carried out in 2012, the opening of an international trade channel was achieved. As a result, this country has completely opened its doors to new investments. In addition, for the entrepreneur, creating a company and opening a virtual office in Andorra can bring many benefits, especially from a fiscal point of view.

Andorra is one of the countries with the lowest tax rate in all Europe; For example, the corporate income tax is set to a maximum of 10%. In comparison with Spain, which ranges between 15 and 25%, and with France, which is between 38 and 43%. You can check the tax advantages of Andorra from our website.

The personal income tax (called IRPF ) varies between 5 and 10%. Being between 14 and 52% in Spain and France.

And the value added tax or VAT (called IGI) is 4.5%, compared to 21% in Spain and 20% in France. For this reason, foreign investment in this country is very high, and the option of a virtual office in Andorra is very attractive for entrepreneurs.

How to open a virtual office in Andorra 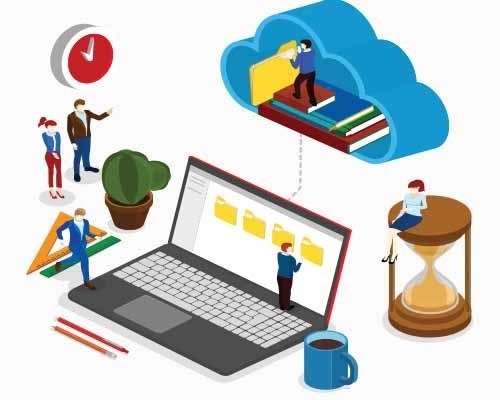 A virtual office in Andorra allows the company to have a commercial address with credibility, and manage a risk-free database to interact with its customers. However, this tool can only act in a company as a complement to the business.

In Andorra, it is not possible to register a company if you do not have a fiscal address or a physical office. Thats is why we recommend you to find out about the criterion of tax residency. According to the regulations of the country, the virtual offices of Andorra must have a physical space so that tax abuses are not committed by the companies. These can offer businesses a commercial address, but can not replace the need for a physical space.

In order to create a virtual office in Andorra, one of the requirements is the company must have a fiscal address and an electricity connection account in the name of the company.

You must also have a maintenance contract for a fire extinguisher within the space where the company develops.

However, if the person who wants to open a virtual office in the Principality, does not want or don’t need to enable a physical space for that purpose, he or she can indicate the address of their home, as long as they have their residence in Andorra. And also, enable in their home an area intended to serve as a commercial office, which cannot be the living room, kitchen or family rooms, among others.

Another option for the company is to rent a shared office in a business center in Andorra, which offers services and some shared organizational departments.

Frequently asked questions about the creation of virtual offices in Andorra

🇦🇩 What is a virtual office?

It is a tool with functions similar to a physical office and with which economic activities are allowed within Andorran territory.

A virtual office offers the same tax advantages as a physical office. In addition, it is ideal for entrepreneurs because its costs are greatly reduced.

🇦🇩 What requirements must they meet to create a virtual office in Andorra?

🇦🇩 What other alternatives do companies have in Andorra when establishing an office?

There are two more options, the first is to establish the office in the usual residence adress (provided that it is in the principality). The second would be to rent a shared office. Both options would help lower costs for the entrepreneur.