Information and advice portal in Andorra

Andorra Advisors by Augé Grup is the number 1 information portal in the Principality of Andorra, offering business creation and tax residence management services, both active residences and passive residences.

Here we expose the specialized services that we offer most commonly to our international clients: 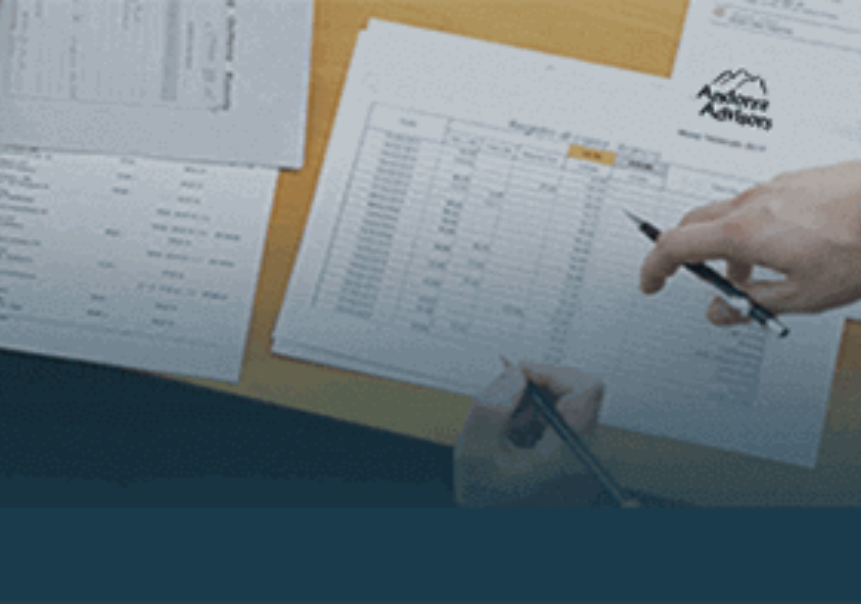 An entrepreneur must spend as much time as possible growing his business. We put at your disposal the best accountants so you do not have to take care of it. 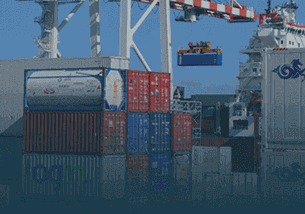 Understanding the laws, taxes and tariffs of other countries, especially from outside Europe, can be very cumbersome. We will handle it for you.

We make your way on the demanding path of establishing your company in the Principality of Andorra, whether it is a new business, a branch or a franchise. 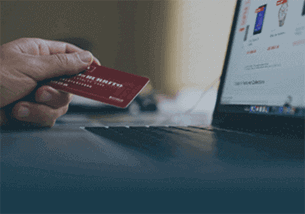 We help you create your business online, without borders or customs, to sell all over the world while enjoying the best tax residence in Europe. 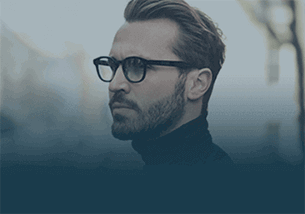 It is a legal residence form and without a work contract. Focused on investors, pensioners, athletes, scientists or cultural activities. 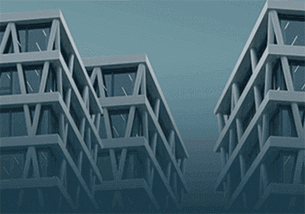 We create your public limited company or limited liability company so you can optimally manage your shares in local or foreign businesses. 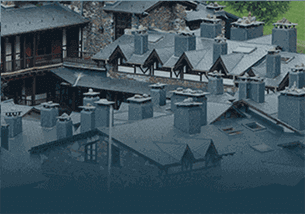 Within the economic stability of the country, its real estate market fluctuates. Investing in it can be a very attractive option, so we will advise you on what you need. 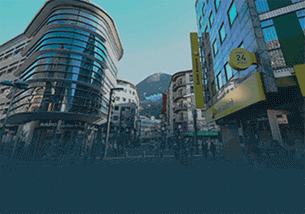 Andorra is a country on the rise in economic growth and foreign investment. We show you the requirements to be able to invest legally and successfully in the Principality. 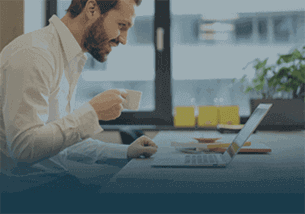 We help you create a virtual office so that your business can gain flexibility, professionalism and obtain a commercial address at low cost. 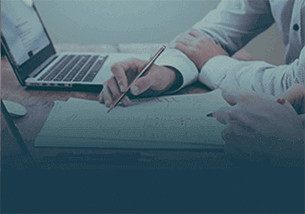 It is possible to reside in one country, offer services in another, and be taxed in a third party. Find a way to optimize your tax burden by designing your business correctly. 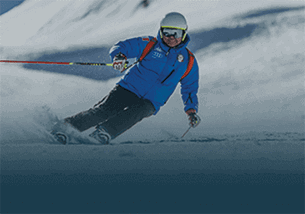 The requirements and procedures to reside in the Principality, generally, are not simple. Let us help you establish yourself in one of the best countries in Europe. 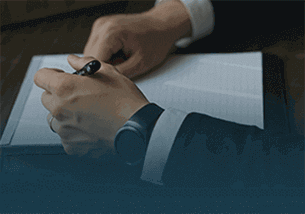 Every company needs legal support to face any situation. Procedures, accounting, complaints… Get the information and protection you need.

Why should I hire a tax consultant like Andorra Advisors by Augé Grup before investing or living in Andorra?

Being a country outside the European Union, Andorra has its own laws and regulations, often unknown by people not residing in the country.

Andorra as a place for business 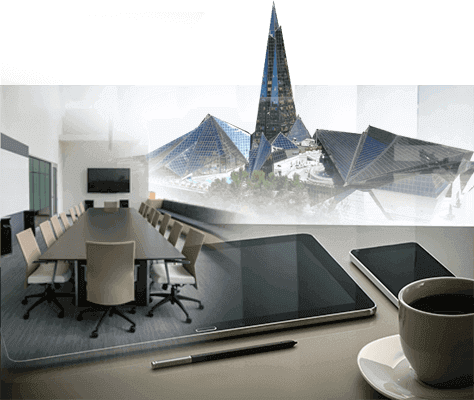 Andorra is a small country strategically located between France and Spain. Its main feature is its low taxation compared to its neighboring countries, this being less than 10%. In addition, the VAT, here named IGI, is only 4.5% in the general rate. This is the main reason Andorra’s one of the best countries to set up a company in Southern Europe.

Although its location seems somehow remote, there’s two major airports in around two hours drive by car. In Spain, you can find Barcelona’s airport, a leading city in Europe when it comes to top events and conventions. Or, if you prefer to access from France, a good alternative is the Toulouse airport, key in the South of the francophone country. On the other hand, there is a smaller airport in La Seu d’Urgell, a Spanish town located only 10 km away from the Andorran border.

The Principality, apart from tax advantages, convinces many entrepreneurs to settle in due to its great quality of life.

To beggin with an enjoyable extraordinary climate, as well as impressive nature. Mountain lovers find in this country multitude of options, both during their pleasant and temperate summers, and also during their snowy winters. Andorra offers spectacular scenery, hiking trails and large ski resorts such as Grandvalira and Vallnord.

The income per capita in Andorra is one of the highest in Europe, which is why the country offers first level infrastructures and services: high-speed optic fiber internet, unbeatable healthcare system, free education and a great offer of leisure and restoration.

There is a magnificient accommodation offer of apartments and houses, both for sale and for rent. Plus a great variety of hotels, thanks to its touristic capital, Andorra La Vella.

Although the official language is Catalan, its population is bilingual speaking also Spanish, and very frequently French too. That’s why Andorra offers educational systems in these 3 languages, but now, there’s also the possibility to school your kids in English.

The individual safety is another of the strong points of the country, since its crime rate is practically non-existent, with very responsive Law Enforcement, this is another reason to assure that living in Andorra is quiet and safe.

Establishing businesses in the Principality of Andorra means an unparalleled list of advantages by any other country in Europe. This is due to, mainly, its particular taxation. Here we expose the most relevant points.