Xavier Espot Zamora; politician, lawyer and humanist; He was elected on May 15 as the head of government and replaced in his position his party mate, Antoni Martí. Espot was chosen thanks to the eleven votes of the Democratic group (DA), four of Liberals and two of Compromised Citizens, while his opponent, Pere Lopez, has received the […] 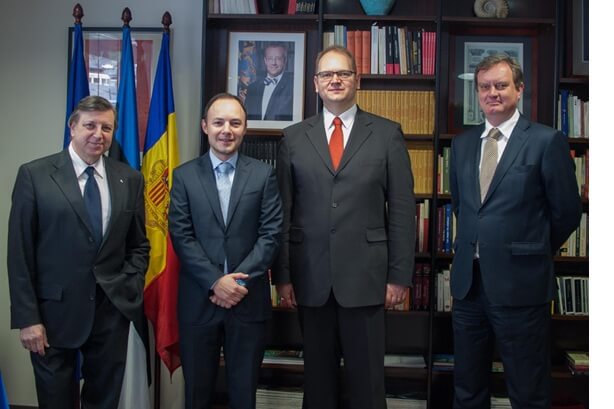 Minister Jover denies that the European Union has the framework agreement

Minister spokesman Eric Jover has denied in the first press conference after the Council of Ministers that the European Union has placed on the table the so-called Framework agreement where the main lines of negotiation of the association contract were possibly built, as well as its Red lines. The European Commission had made a public statement […]