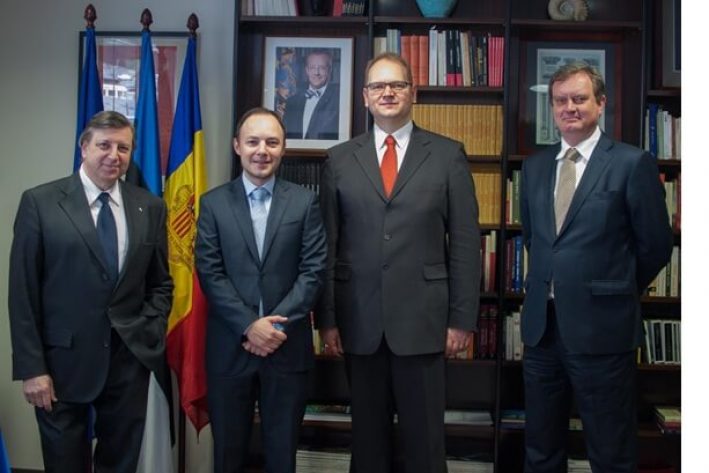 Xavier Espot Zamora; politician, lawyer and humanist; He was elected on May 15 as the head of government and replaced in his position his party mate, Antoni Martí.

Espot was chosen thanks to the eleven votes of the Democratic group (DA), four of Liberals and two of Compromised Citizens, while his opponent, Pere Lopez, has received the seven votes of Social Democrats.

The four directors of Terceravia have withdrawn in the vote, which has marked the end of just two days of investiture session in which all the groups of the coalition Government have expressed the need to get an understanding to endorse the stability of the country and prosper in general matters, so that a common decision can be made.

The Social Democratic Party has insisted on criticizing the agreement of the tripartite, while in the individual, the position of Liberals has been to accuse them of acting for their own interests.

The swearing-in ceremony of the new chief executive was on May 16 in the morning at Casa del Valle.