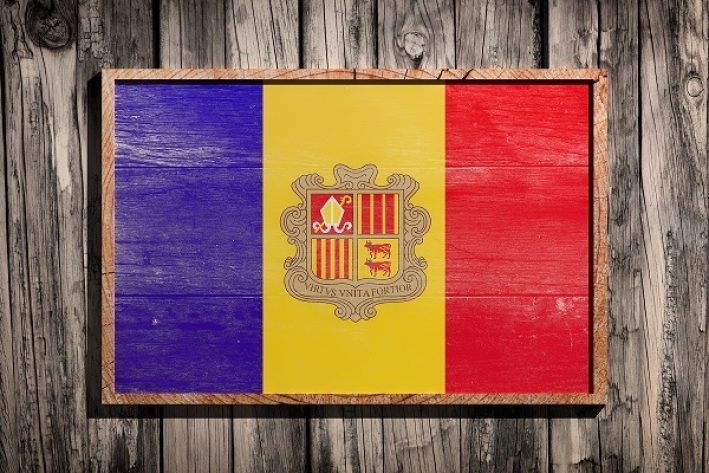 The Andorra Brand has been presented as a project by the Andorran Business Confederation, before the General Council, focusing on the fact that the word “balance” is what must define the country to continue progressing. This is because the balance is based on bases such as GDP, which in the case of Andorra is among the list of the best in the world. It also means a great balance, since the country offers one of the best sanitary systems, and the territory in its majority is preserved and protected.

Balance, is established as the central axis that can be offered thanks to nature, progress and health in the country. The decision to link this word with the Andorra brand has been influenced by numerous interviews with influential citizens of the country. Likewise, it is supported by surveys carried out in markets at an international level, and by the Andorran population itself.

22 actions in mind to expand the Andorra Brand

As indicated by Gonzalo Vilar, a member of Bloom Consulting, when you think of a country, and an emotion appears within you, it is this feeling that makes and generates the desire to go. Hence, that the word equilibrium becomes stronger when it comes to expanding the Andorra brand. With the balance come policies and very good proposed projects, such as the 22 proposals for the next three years to develop the content of the brand.

According to what Vilar expressed, it is about creating an independent foundation in the beginning, to make a total of 22 actions, that deliver more content to the Andorra Brand, and make it grow in the country. The main idea is to involve the public and private sectors, and with the help of both Andorra begin to position themselves in the first places in the world.

Part of the actions, also includes the fact of creating sustainable tourist certificates, to promote the protection of nature, in this way, many young people around the world will want to visit the country, influenced by the empowerment of sport and welfare.

In order to maintain the commitment to the expansion of the Andorra Brand, in the General Council, numerous personalities of various kinds have been presented, and all of them, the Andorran business confederation, have asked for help to initiate actions. The idea is to maintain the commitment so that Andorra continues to emerge in an innovative world.