How do dividends work in Andorra? 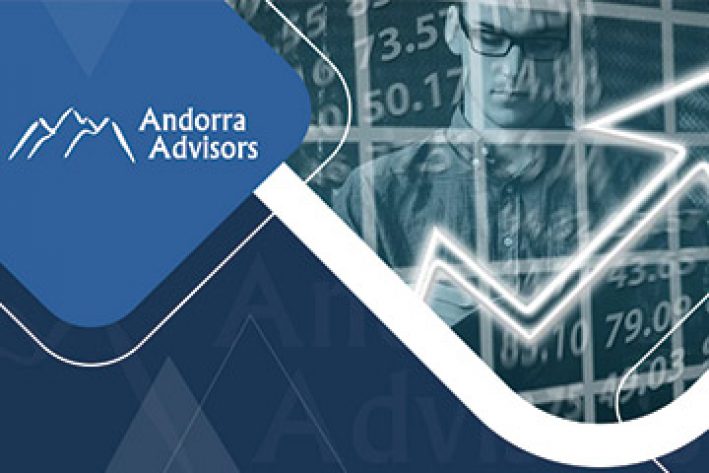 Through various agreements made between Andorra with other countries in the world and in Europe, such as Spain, France and Portugal; It has been possible to establish agreements to avoid double taxation , which have been effective since 2015. This has allowed Andorra to carry out a major transformation, thus achieving equalization and agreement on certain changes. All this, with the purpose of benefiting companies that want to make investments abroad.

In this way, the legal framework of Andorra offers numerous advantages for those entrepreneurs interested in investing in the country. Mainly on issues related to remuneration, such as taxes on dividends. Therefore, it provides companies with a beneficial scenario in tax matters.

Andorra is mainly recognized for having the lowest tax in all of Europe, which is 4.5%. Likewise, the tax on profits is a maximum of 10%, while for other situations no taxes must be paid. This being the case of dividends and also for properties that are part of successions or transfers.

So, despite being a small country, it is a place full of many opportunities. Both for tourists and residents, to whom it offers quality of life. As well as it has the best tax system, which benefits many of the new companies.

In this way, the dividends of an Andorran company are exempt from personal income tax. With the different agreements double taxation is avoided and taxes paid abroad can be credited.

It is known that dividend distributions can vary depending on whether the person is a resident or not. Therefore, it is appropriate to know what are the conditions that apply to each of these cases. As well as that dividends are considered capital income that avoid double taxation. This thanks to the fact that they are exempt from income tax, at the same time that they are free to pay the IS.

Furthermore, through the network of Information Exchange Agreements, it has been possible to sign in favor of avoiding said imposition. Which is made up of various countries, including: Spain, France, Luxembourg, Portugal and Liechtenstein.

Next, we explain how it would be in the case of residents and non-residents in Andorra:

To receive this type of dividend distribution, certain requirements must be met, which are specified in the regulations. In order to receive tax exemptions. Either for dividends or for both types of capital gains and losses. Which are: transfer of shares and transfers of real estate located outside Andorran territory.

Regarding the transfer of participants, this will be exempt if, during the 12 months prior to its completion, there was more than 25% participation in terms of capital. As well as it applies to various cases related to the kinship bond and the transmission of values.

Whereas, in real estate transfers, property exemptions will be received; If you have a minimum of ten years before the transfer is made.

For their part, for the distribution of dividends from non-residents, they have a tax with a tax burden. However, some situations or procedures are not subject to such taxes. As is the case with income from movable capital, including dividends and interest.

Home » Blog » How do dividends work in Andorra?