Actua initiative exhausted the budget of subsidies for Andorra’s SMEs 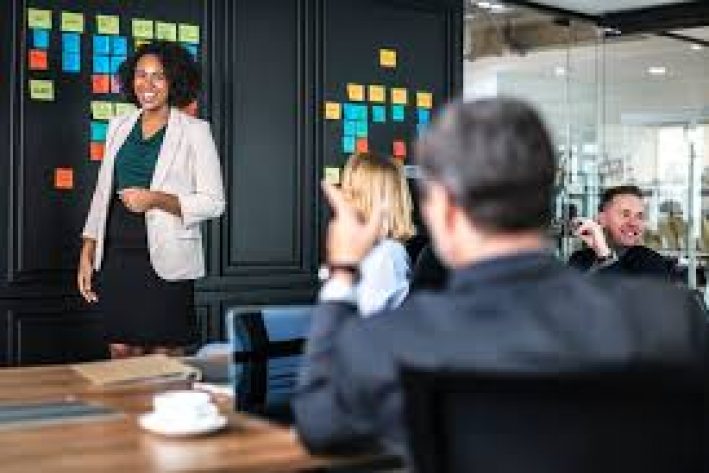 Actua Initiative has consumed the 180,000 euro item that was destined to small and medium-sized companies in the country through the second edition of Actua Empresa subsidies, which seek to increase their capacity and facilitate internationalization processes.

The amount was a maximum of 80% of the cost of the services contracted (with taxes not included), with a limit of 4000 euros per beneficiary, a sum representing a change with respect to the first edition, when the limit was 6000 euros

Judith Hidalgo, director of the entity, this year has chosen to opt for this formula “to ambition and reach more companies.”

The game of 180 thousand euros that Actua has reserved for its second day of subsidies administered for businessmen in the country has been exhausted on Wednesday, according to Actua. All applications will receive a response by mail.

The first edition of the Iniciativas Actua grants

Actua launched in September 2018 the first call for the subsidy program for small and medium enterprises with an initial amount of 190 thousand euros.

As a result of the large number of applications, the game was extended with an additional 90000 euros. Of the 141 requests, 88 were approved and 53 were rejected for infringement of the bases or exhaustion of the announced economic game.