The volume of foreign investment increases in 2019 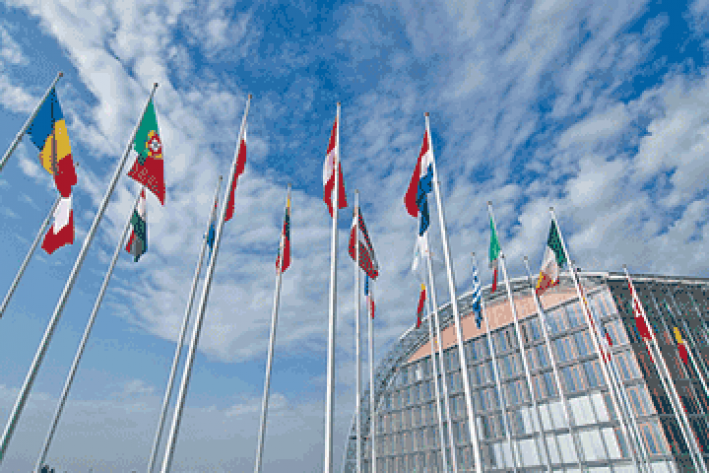 The Department of Statistics of the Government of Andorra dictates, according to the latest published report, that the volume of investment formalized in the Principality grows by 84.3% compared to the previous year to reach the figure of 152 million euros. This amount represents almost 6 times more than the values ​​recorded in 2013. However, the number of foreign investment applications, authorized and formalized in front of an Andorran notary, last year presents a decline of -17%.

The total of the applications submitted in 2018 in Andorra represents a diversification of 13.3% compared to 2017. Despite this, the volume of initial investment declared shows a variation of more than + 26% compared to 2017, reaching to almost € 180 million.

Direct investments by foreign companies in the Principality correspond to corporate operations that require prior authorization, such as: the acquisition of more than 10% in the shares or shares of an Andorran company, the constitution of a company, the Capital applications and the modification of social objects. Therefore, the Administration has a period of one month to resolve the request and where the administrative silence is positive. However, it is known that before 2012 there was already a regulation against foreign investment in the Principality of Andorra, it is with the entry into force of the new legislation 10/2012, of foreign investment to the Principality Andorra that ends the process of economic start.

Home » Blog » The volume of foreign investment increases in 2019