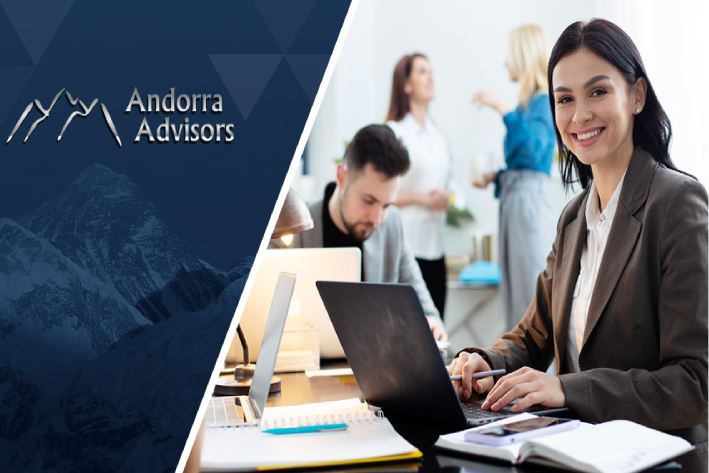 The Self-Employment Bill opens a new panorama for the self-employed. As the self-employed find an opportunity to catch up in the market. Therefore, it is necessary to understand what this new law imposed in Andorra consists of.

Therefore, we will explain in detail what this new proposal consists of and how it can benefit you. We will also show you the main objectives that the government seeks to achieve with this economic boost. In addition, you will know the principle that promotes this project focused on the economic figure of self-employed workers.

In addition, they propose the possibility of establishing a quarterly adjustment of the amount obtained. This avoids the precariousness of the sector and allows a qualitative leap in a more stable economic figure. So that entrepreneurs can boost their activities, with improved development conditions.

As for the content of the project, it is in the process of amendments. It aims to adapt the contributions to the individualized reality of each self-employed person, instead of focusing on the turnover. This law applies to individuals who carry out economic activities on their own account and outside the direction of someone else.

Likewise, the registration of workers will not be mandatory, although it will have a tax incentive. In addition, these records are not intended to be a control tool. Rather, they can become an instrument that allows new economic policies to be expanded with greater effectiveness.

The structure of this bill consists of six titles, a single derogatory provision and three final provisions. The headings of which are shown below:

Objective of the new law

The proposal is born with the objective of putting the self-employed and the salaried worker on an equal footing in tax and social security matters. Therefore, the importance of the creation of a department focused on this economic figure is recognized. According to the Minister of Presidency, Economy and Enterprise, Jordi Gallardo, the objectives of the project are:

In this sense, the principle promoted by this bill is based on improving the working conditions of the group. Therefore, it seeks to achieve a greater cohesion of the labor market, by putting self-employed workers on an equal footing with salaried workers. In such a way as to consolidate the protective action in various areas such as: 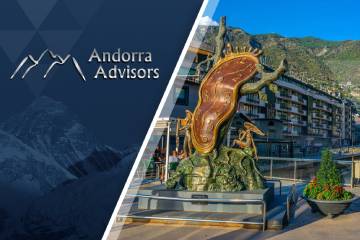