What languages are spoken in Andorra and what is its official language? 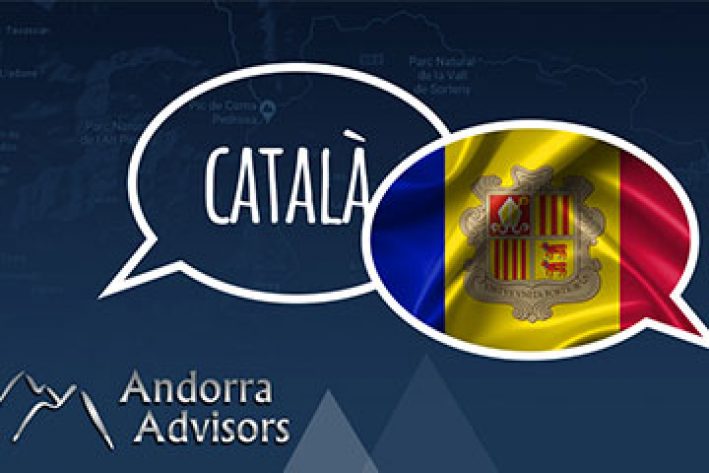 Andorra is a country whose borders are connected with other nearby countries such as Spain and France. Although its territory is small, it is usually an attractive place for tourists or foreigners from different parts of the world. Therefore, the constant visit of people from other countries has allowed Andorra to use tourism as the main source for its economic activities. In addition, it has given her the possibility of making her traditions and culture remain valid for much longer.

In this way, thanks to those tourists who come from different places and who spend their days in Andorra decide to settle in the Principality, in the country you can get to hear four different types of languages, among which are Spanish, French , Portuguese and its official language Catalan. Therefore, communication is usually very simple, because within the percentage of local and foreign citizens who live in Andorra, a large number have Catalan as their mother tongue, closely the number of inhabitants who speak Spanish, followed of Portuguese and in a smaller percentage those who speak French.

As Catalan is its official and predominant language, it is possible that when visiting Andorra you can learn much more about this language, since both politically and in its media (television, press and radio), Catalan is the language predominant. Therefore, for all citizens or family groups living in this beautiful country, mastering this language is very important. Since, despite having a social multilingualism, for Andorrans, Catalan predominates among other languages ​​because it is a language whose origins and history date back to the 8th century.

Catalan is practiced and strengthened from young people in schools through an educational system that covers the first levels of study. Similarly, in Andorra the different languages ​​divided into different educational systems have been combined, this allows its inhabitants to choose the type of language in which they will pursue their education, which is completely free.

In this way, the three types of educational systems can be found according to the language, these being: Andorran, the Spanish system and the French system. As Spanish is the second most widely spoken language, this allows many tourists from Spain to enjoy all the opportunities that Andorra offers, from the economic advantages to the best places to live or visit in any of its seasons (winter or summer). ).

It is a fact that at the beginning it can be a challenge (on a communicational level) to visit or move to Andorra, however, it can be a great opportunity for those who wish to learn much more about each of the four languages, mainly Catalan, and which is the official language that is also used to carry out legal, purchase and rental procedures.

But in addition to being able to take advantage of the excellent education in various languages ​​and knowing more about Catalan, Andorra is also a country whose mountainous landscapes and trails allow tourists or travelers to explore each of its natural areas and lagoons, in which You can practice sports such as cycling, skiing in winter and fishing in summer.

On the other hand, people who decide to stay and live in Andorra, when putting the Catalan language into practice, may notice that many are the phrases or words that coincide with the Spanish language, which makes it possible to better understand this language.

Home » Blog » What languages are spoken in Andorra and what is its official language?