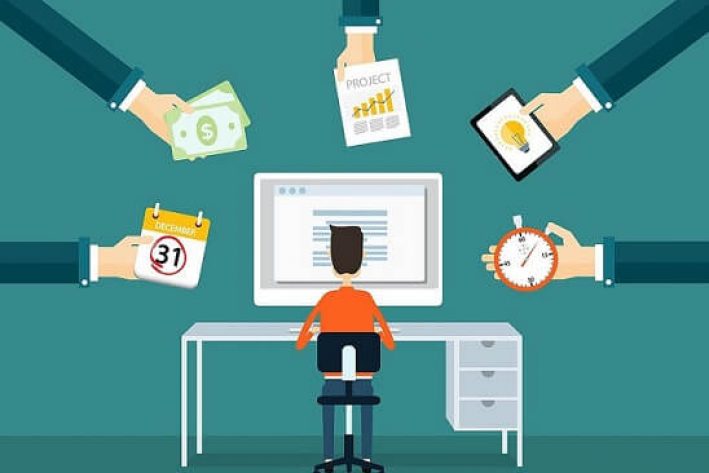 From the entry into force of the new amendments made to the Law of the Andorran Social Security Fund (CASS), self-employed workers may quote based on their income. All this is possible thanks to the approval by the General Council on the reforms of contributions of the self-employed.

The bill had almost all the favorable votes in the chamber where it was presented. However, the counselor Víctor Naudi would have voted against the proposal. In spite of this, the reform obtained the necessary support, with which some 6,500 self-employed workers will contribute based on their income, taking into account, in the first place, what they obtained from their activity, and secondly, their turnover.

The bill will allow there to now be seven contribution tranches

According to the bill presented, from the moment of its validity and with the modification, there will be seven sections in the quotation regime: 25%, 50%, 75% and 100%, and now also 62, 5%, 125% and 137.50%. On the other hand, as explained by the Minister of Social Affairs, Xavier Espot, a scheme is created for those entrepreneurs under 35 years of age, who can contribute € 60 monthly for 2 years.

It must be said that the new 62.5% section will have an impact on the self-employed whose annual income is estimated between € 12,000 and € 18,000. Of course, the established business margins must be respected. On the other hand, the sections that represent 125 and 137.5%, will see increases in the price if they have incomes above € 40,000 and € 50,000. Likewise, it will apply to those who accrue business figures greater than those established in the margins.

It is a ” historical claim ” that is based on ” the criteria of sustainability of the social security system ” according to the statements of Minister Espot. In spite of this, the counselor Víctor Naudi considered the reform of the law as a “heavy proposal”.

Although this reform does not solve the problems that the self-employed face, it is a good step forward at an appropriate time. In addition, this will reduce the legislative deficit, explained the president of the liberal group, Jordi Gallardo. Finally, this reform provides for new rights for the self-employed, especially in situations of disability due to non-work accidents.