Andorran tax system: Among the 20 best in the world 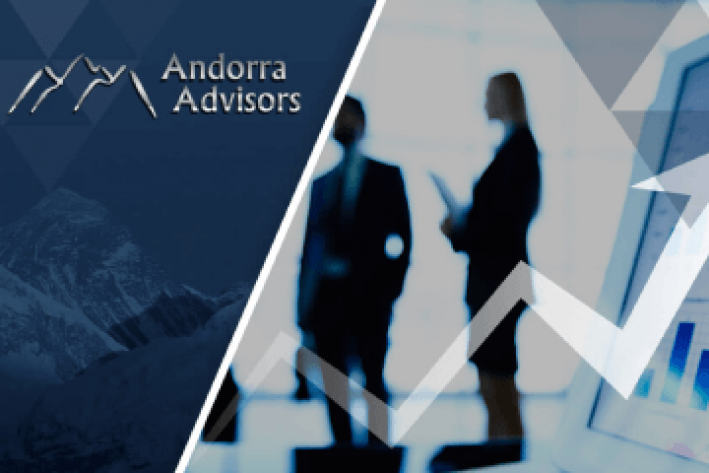 Andorra stands out again thanks to its excellent tax system . By achieving position at number 20 in a ranking of 190 countries that are part of the World Bank. Thus, ranking below Canada, but above Switzerland within this study, in which an audit was carried out. In this they analyzed the competitiveness of the world’s tax systems.

This audit was carried out by PriceWaterhouseCoopers (PwC) in Andorra. Making use of an indicator known as “Paying Taxes”. In which it is sought to compare the taxation that an average company must bear. It is also responsible for measuring the level of associated administrative complexity. All this as part of the World Bank’s Doing Business system.

Mechanics of the tax study

Said study was carried out as follows. A fictitious case of a company that has the same characteristics in the different 190 countries was used. Starting from four indicators to evaluate the fiscal conditions in each of these territories. First, the tax burden that the company will have in a country is considered. Then how long would it take for the company to comply with tax regulations. As well as the number of payments you must make. Finally, the last one is the post-presentation indicators.

Taking this into account, Andorra stood out very well within the study. Above all, compared to the international average. For example, globally, an average of 234 hours was calculated for tax compliance. While in the principality this is reduced to 135 hours. A number that is even below the average in Europe, where it stands at 161 hours.

Likewise, in Andorra, companies must assume up to 10 annual payments. Which are located very close to the continental average of 10.9. But it is well below the global average. Which is presented in 23 payments per year.

On the other hand, in terms of post-presentation indicators, they found a weakness. This was presented with a score of 77.4. Which, although it is positioned above the global average of 60.9, does not exceed the average for the region. In fact, it is almost ten points below, given that in Europe this measure is 83.1. Here, the closer it is to 100, the better the indicator’s valuation.

The future of Andorra

This information was provided at a press conference in the company of Minister Enric Jover and director Albert Hinojosa. Those who are in command of the relevant departments. Both finance and tax activity in Andorra , respectively. The importance of this study was discussed throughout the press conference. Where it was explained that thanks to this audit they have achieved a new perspective. Which allows them to see the country’s tax system from a more objective view.

Likewise, this study has allowed them to establish strengths and weaknesses. Above all, thanks to the comparison made with 190 other countries in the world. In this way, they will be able to make a plan to improve in the necessary aspects. Some of these improvements are related to the reduction of processes after making payments. For his part, Jover recalled that changes are coming. Due to a new tax reform that is being developed. In which the Government may incorporate aspects that this study has left.

On the other hand, thanks to the position obtained, they still allow themselves to continue advertising thanks to it. Even managing to attract foreign investors to the country. After all, Andorra is recognized for having one of the best and most competitive tax systems in Europe and the world.

Home » Blog » Andorran tax system: Among the 20 best in the world 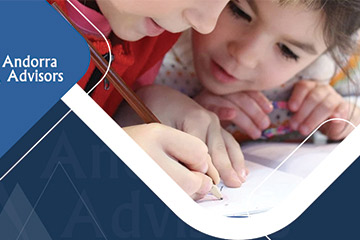 What is the best school to study in Andorra?

A tour of the towns, cities and parishes of Andorra

When it comes to visiting Andorra and doing tourism in the country, there are many options of places to visit. Being… 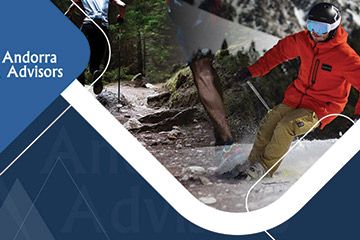 Find the best fun, leisure and sports when visiting Andorra

When looking for a place to spend the holidays or a weekend full of fun, we came across Andorra. A country… 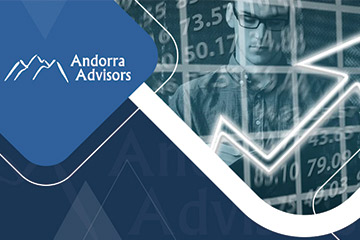 How do dividends work in Andorra?

Through various agreements made between Andorra with other countries in the world and in Europe, such as Spain, France and…