The use of cryptocurrencies in Andorra 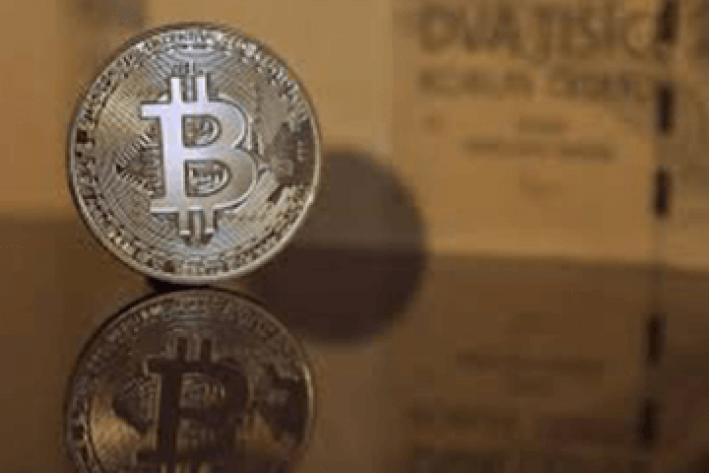 Andorra offers a clear advantage to many of the young entrepreneurs and agents who want to invest in the principality. Creating a company in the country is interesting for many reasons, among which are: security, the environment, culture, and also taxation. This makes Andorra an attractive country for investment, trade and entrepreneurship activities. However, the investment of cryptocurrencies in the Andorran principality is a point that must be analyzed separately to the factors normally taken to determine if a jurisdiction is competitive and safe.

Invest in bitcoins from Andorra

If a scholar of world markets invests in cryptocurrencies, he can obviously continue trading by being a resident of Andorra. The Andorrana nationality and residence is a very attractive option for various lifestyles and profiles.

Being resident in Andorra, is being fully committed to paying income tax on your worldwide income. Notwithstanding, income that may qualify for tax exemptions that choose capital gains from publicly traded shares under certain parameters. An initial analysis of their commercial activities, investment classifications and vehicles is recommended to accurately determine the possibilities of fiscal involvement in the principality.

Ultimately, residence must conform to the regulations of international tax treaties, and the concept of a tax residence in Andorra with respect to nearby countries is quite clear.

Legislation and regulatory framework related to cryptocurrency activities in Andorra

The regulatory framework and cryptocurrency legislation, so far, remains a little known territory in the world. Virtual currencies such as bitcoin continue to increase their value progressively, banking authorities and heads of governments are attentive to this growing and are working to form a regulatory framework. The role of banks has been very rigorous and careful, unlike the bitcoin that has been used in transactions that are doubtful and for money laundering purposes. In this sense, Andorra is very susceptible to these issues with its greater vulnerability as a small country and with a small financial system independent of the ECB.

The INAF, regulatory body and financial supervisor of Andorra, is closely monitoring the developments, however, it has not officially ruled on the rules for establishing companies with activities related to cryptocurrencies. The local business association is adapting a proactive approach to request the authorities of the principality to establish a legal framework and minimize uncertainty for those companies that are experts in Blockchain and mining technology who want to establish themselves in Andorra.

Cryptocurrency mining or mining in Andorra

In addition to the lifestyle and tax advantages offered by Andorra, the principality also provides an infrastructure suitable for virtual mining, an activity of the future that eventually acquires more importance and interest. According to official data, Andorra has one of the cheapest electricity prices in the continent. The principality charges a price around 0.134 EUR per kWh (kilowatt per hour), while the standard in Europe is slightly higher than 0.20 EUR per kWh.

In addition to this, the Andorran electrical structure is very reliable and stable, apart from this, downtimes or blackouts are almost nil when compared to Spain, to give an example.

There are also industrial properties available for rent and a server and IT installation can be installed under suitable conditions.

Finally, Andorra is one of the few countries that offers full fiber optic coverage. This and many factors related to lifestyle make Andorra a suitable place to develop a cryptocurrency project.

Home » Blog » The use of cryptocurrencies in Andorra