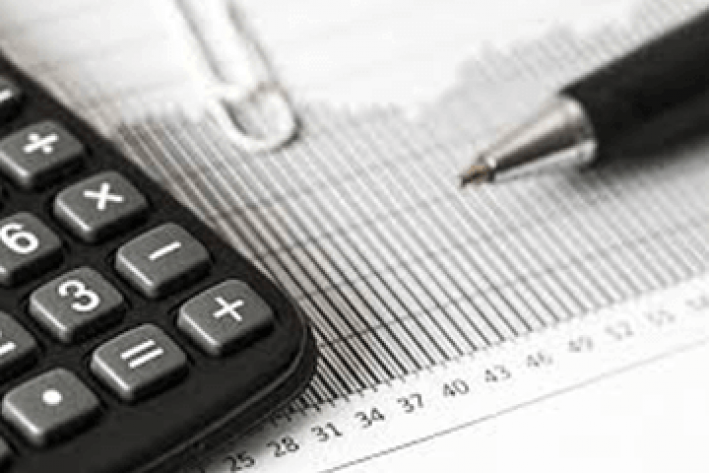 The French economy is among the five largest economies in the world, having a Gross Domestic Product (GDP) of more than 2 billion dollars in 2017 in absolute terms. On a continental level, France is positioned as the second largest economy in Europe, only behind Germany.

The chemical industry is key for France, as it contributes to the economic growth of the country.

The tourism sector, like the Andorran, is an important component for economic development because France is a tourist destination par excellence.

France has some of the highest tax rates in the European Union, unlike the Andorran Principality, which are among the lowest and with the greatest benefits in the field of social security. It should be noted that fiscal policies in France are different from those in Andorra. In general, taxpayers in France must pay social security contributions that are deducted at the source, Value Added Tax, Housing Tax (paid by both the owner and the resident), Property Tax (paid by the owners of the land) and Tax on capital.

On the other hand, Andorra offers simpler tax policies and taxes much lower than those of France, also highlighting its educational, economic and social system.

If we go to the sales tax for goods and services in France, more commonly known as the Value Added Tax (VAT), or as is known in France TVA (for its acronym taxe sur la valeur ajoutée) is 20%. In the Andorran Principality the general VAT is 4.5%; and for education, rentals, food, health and cultural it is reduced to 3.5%.

Now, in the payment of taxes on companies in Andorra, the tax does not exceed 10%, being one of the lowest in the continent and the world. On the other hand, the tax system of France demands the tax on societies of 33% the normal rate.

All residents and non-residents are taxes payable on their income originating in France; This also includes the profits generated from a business in France. In contrast, international earned income does not pay taxes.

The French tax system is made up of a set of taxes, social security contributions, fees and duties required by the French Public Treasury. In addition, the system does not leave any resident exempt from paying tribute.

France as a world power is a fairly strict country with the contributions of its inhabitants, and they have policies that are unusual in any other European country. Andorra is a country where its fiscal policies adapt to the needs of residents and any lifestyle making it a destination par excellence for those young people who wish to undertake in the Principality.