The French economy is among the five largest economies in the world, having a Gross Domestic Product (GDP) of more than 2 billion dollars in 2017 in absolute terms. On a continental level, France is positioned as the second largest economy in Europe, only behind Germany. The chemical industry is key for France, as it contributes […] 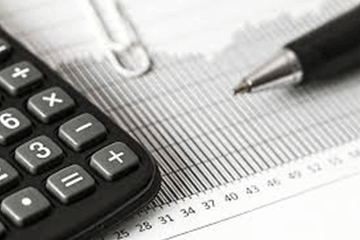 The vast majority of developed economies maintain a system of welfare and social public services through the collection of taxes to their inhabitants. The residents of Andorra and Spain enjoy various social programs that are financed by taxpayers through various taxes. In Spain, the tax system pays for health and education for those with low […] 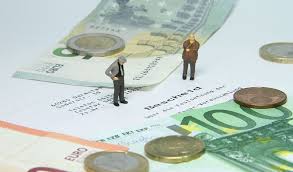 Declaration of Income Tax for Individuals (IRPF) 2019 in Andorra

In this article we expose everything that should be known about the Income of Natural Persons (IRPF) in Andorra this year 2019. On April 1, the period to show the 2018 IRPF statement was started, which will be filmed until September 30, 2019. This is considered a new task in Andorra, since it is the […] 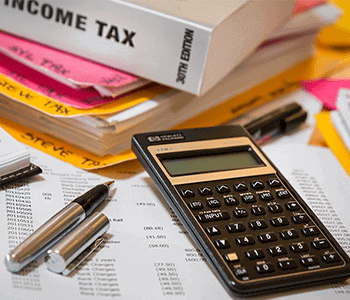