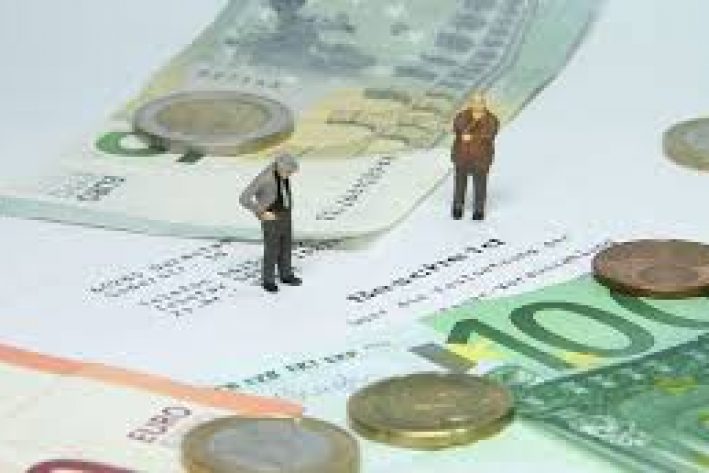 The vast majority of developed economies maintain a system of welfare and social public services through the collection of taxes to their inhabitants. The residents of Andorra and Spain enjoy various social programs that are financed by taxpayers through various taxes.

In Spain, the tax system pays for health and education for those with low incomes, insurance for unemployed people, the pension system for retirees, citizen security and, finally, all public services. Therefore, the payment of the tax is mandatory for everyone, including businesses and citizens.

The collection of taxes on businesses and residents becomes relevant in the area of ​​policies to reduce the budget deficit. Currently, it is estimated that Spain is ranked number four in the European Union with the highest taxes, only below Belgium, Sweden and Denmark.

On the other hand, Andorra offers lower taxes than Spain and its social services system is among the best.

If we talk about the Personal Income Tax (Personal Income Tax), Andorra does not apply this to salaries under € 24,000 per year. Starting from this amount, it corresponds to the income, not exceeding 10%, and which applies to salaries of € 40,000 and up. In comparison with Spain, personal income tax reaches 52%.

If we go to corporate tax, Andorra has one of the lowest in Europe with a maximum of 10%. In Spain, Corporate Tax is 30%, well above the average in Europe.

The tax system in Spain applies universal principles for the collection of taxes: all inhabitants are equal when paying taxes; The sum of the individual’s tax collection depends on the economic capacity of the individual; The more income and people you have, the more your tax contribution may be; only the State can establish taxes by law; The contribution cannot be greater than equity or income.