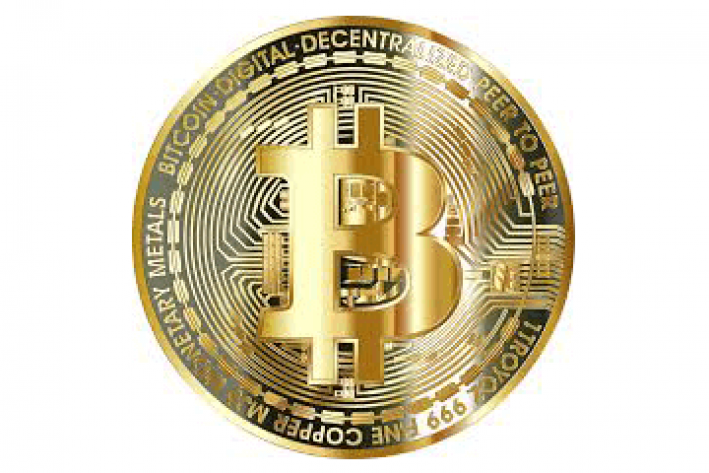 Bitcoin has an increasing impact on everyone’s life. This is due to the great growth of its value in the market. In addition, a new form of saving or investment has also been achieved in it. Which is ideal given the inflation that exists in the world.

The number of investors, hodlers and traders using this currency as a trading tool has increased considerably. Due to this, it is expected that in a few years the number of these professionals will exceed expectations. Which leads to a search for optimal conditions for the profits obtained. To this day, almost no country is ready. That is why Andorra seeks to offer the best conditions in the future.

The principality aims to attract as many investors as possible. In this way, you want to get this money into your system in a number of ways. All this in order to ensure the growth of the country. Read on and learn more about this interesting and innovative initiative.

Bitcoin is undoubtedly the best known virtual currency in the world of cryptocurrencies. It was created in 2009 and, like any monetary system, it is used to make and receive payments. But unlike the money we commonly use, it is not backed by any bank or government. In other words, it is a decentralized value that does not need a third party.

In addition, it is based on its Blockchain technology or chain of blocks, similar to a ledger. Where a record of transactions is reflected and it is almost impossible to alter.

Bitcoin uses a POW, or proof of work system. It is responsible for preventing the double spending of the same currency, that is, that it is not used twice. This is achieved through a consensus between several nodes that make up an information exchange network.

Blockchain technology is vital alongside various applications. To ensure that Bitcoin can alleviate various problems in the financial area.

Bitcoin has not only increased in value over time since its launch. But it has also become a tool. One that is used by many individuals worldwide. This has made it more widely accepted as a payment method on a large number of sites. Because of that it is possible to use it to acquire vehicles, technology and much more.

How do Bitcoin investors live in Andorra?

In Andorra you can use the use of digital currencies, such as Bitcoin. Because the Principality is a country that adapts to many lifestyles and profiles. In addition to that, it offers advantages in the tax, business and security areas.

If you are a resident of Andorra and you handle Bitcoin, you are also subject to paying tribute. Also, it should be noted that income can be qualified as tax exemptions. For example: the earnings obtained by investing in the stock market.

So far, Andorra does not have legislation to dictate the use of Bitcoin. But the Andorran government is working to create a regulatory framework. However, it has not spoken to know the rules that companies must comply with.

In the same way, you can work by mining Bitcoin in Andorra. The Principality provides a suitable environment for mining cryptocurrencies. In addition, it has one of the lowest electricity prices in Europe. Allowing Bitcoin mining to be convenient on the territory. Furthermore, the Andorran electricity infrastructure is very stable. So blackouts and blackouts almost never happen.

These factors related to this life profile can create a suitable residence in Andorra. Above all, to work on a cryptocurrency project and Blockchain systems.

Taxes on Bitcoin in Andorra

One of the reasons why Andorra is able to attract foreign capital is because of its advantages in its tax system. Which is considered one of the best compared to neighboring countries such as Spain and France. This is decisive for traders, especially those who are dedicated to buying and selling Bitcoin.

In the Principality, no taxes are paid for property ownership. The opposite case of Spain, in which you have to make payments for having certain assets. Here owning Bitcoin does not require you to declare them. So you are exempt from a type of tax when investing in this cryptocurrency.

The tax that would apply to the sale of Bitcoin is the capital gain tax. Which is located at a maximum of 10%. This percentage is related to the profit generated after the sale of the coin. So you only have to declare the operations that have been closed in the fiscal period. To know this utility, you only have to subtract the purchase price of the currency from the sale price. At the end you will add the amounts of each completed operation and there you will have the value to declare.

Due to the seriousness, safety and reputation of banks in Andorra, it is necessary to meet some requirements. It is essential to keep a record that allows to reveal the legitimacy of the funds. This at the time of entering the profits from Bitcoin sales in the banking system.

As of today, there is no law that regulates capital gains through this cryptocurrency. In fact, pressure is being exerted on the authorities to establish a legal framework. This in order to reduce the uncertainty of companies related to Bitcoin.

By 2023, a legal framework capable of facilitating investment related to Bitcoin is expected. As well as increasing the advantages of companies willing to make investments.

Investing in Bitcoin has many benefits, but doing this activity from the Principality can be more attractive. That is why we bring you a list of the advantages that you will find.