The minimum wage of Andorra increases a minimum of 3.2% 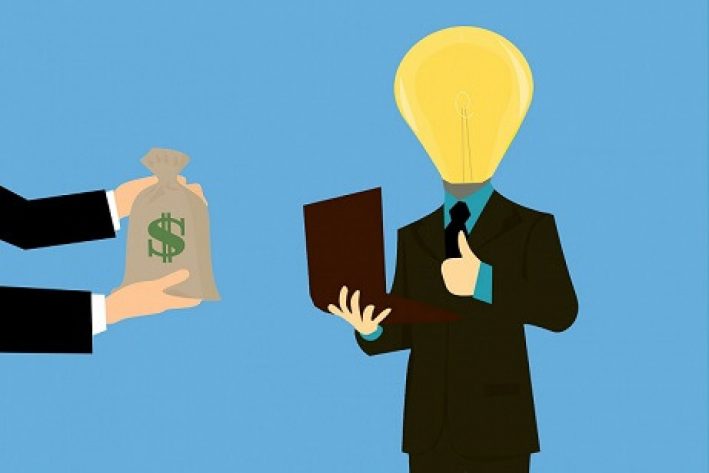 The Government of Andorra has been emphatic in informing, through different business representatives and Andorran unions, about the package of economic measures for the benefit of citizens. Among these measures, the increase in the minimum wage stands out at least 3.2%. The application of the increase in the CPI of the previous year is also observed for workers whose income is less than € 24,000 per year.

With this measure of the minimum increase of 3.2%, it is expected that at least 3,000 people may be benefited, although it also applies to social benefits. Similarly, it will be applied to retirements whose income does not reach the minimum wage, after a quotation for more than 25 years.

After the meeting between the Minister of Finance, Jordi Cinca, and the Minister of Social Affairs, Xavier Espot, both gave an explanation of the improvements of this package in a press conference.  The economic situation of the country was detailed, and they also released details about public finances, stating that they are sound. They emphasized that the measures adopted are feasible due to the overall improvement of the economy.

On the other hand, the rental contracts that culminate in this 2019, may be extended for at least one year. In this sense, the increase in the CPI calculated between 0.7 and 0.9% will be allowed. This measure will be included in the budget law for this new year.

As part of the measures, the ministers also reported on a negotiation with the country’s banks. This is an agreement so that they can assign the buildings to the Government of Andorra so that they can be assigned to “vulnerable people”. It is a measure to protect citizens in “situations of vulnerability”.

Finally, real estate auctions may have an exit value of at least 90% of their valuation. This is because to date they only had a starting price between 70% and 50%. In this way, it is intended that this measure be awarded at a fair price, avoiding the sale at lower prices of its real value.

Home » Blog » The minimum wage of Andorra increases a minimum of 3.2%