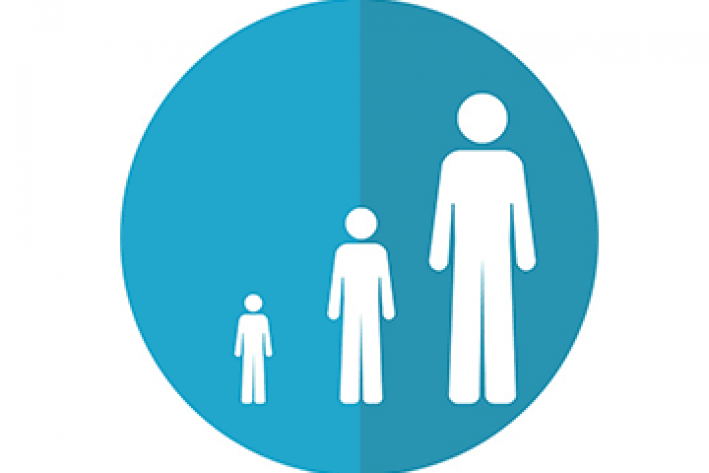 Andorra is ranked number 1 in the ranking of the countries with the highest life expectancy. With enviable statistics, Andorra remains among the top positions in this ranking for several consecutive years. The current general life expectancy in the Principality is 84.5 years, a figure that places Andorra on the podium above Spain, Japan, and other countries with quite high life expectations.

Life expectancy is a measure that is carried out in a given population to learn more about their lifestyle. Although it is not scientifically proven why some populations have more life expectancy than others, if there have been several factors that influence the longevity of a region or country. In the Andorran Principality there are some factors that influence the population so that they have a longer life expectancy than that of other nations, these may be their health system, which is among the best in Europe and the world, the clean environment , the little stress experienced in the day-to-day life of the Andorran people, security, and the high quality of life that residents of the Principality possess.

Andorra has one of the best health systems in the European Union and the world, leading the world ranking. This system is public, so all residents of the Principality have access to it. According to the Institute of Evaluation and Metrics of the University of Washington, it dictates that the mortality rate for diseases that can be combated with medical assistance is very low, which makes Andorra’s medical system among the best. In addition, with the National Health Plans that are carried out in the Principality and the general access to medical care for citizens, they are factors that multiply the Andorran residents’ chances of reaching very advanced ages.

But the health system is not solely responsible for Andorrans living longer. The low stress of the citizens of Andorra can also help the inhabitants of Andorra have a longer life. Here it is also added that in the Principality there are many natural areas that lead to a decrease in respiratory diseases and a cleaner environment, which translates into a healthier and more lasting life.

Among the set of keys applied in Andorra so that its citizens have a longer life is the promotion of good food and exercise, mostly applied by older adults. In the Principality there are countless recreational activities to exercise the population, an example can be the walks through the green areas, multiple exercise areas, and in the snowy season, activities such as skiing. There is no excuse for not doing physical activity in the Principality, so the population remains fit, healthy and cheerful, and according to experts, this is one of the formulas to live longer.

For its part, it also highlights security. The Andorran Principality is among the safest countries in the world. One of the most important factors for a population or for those who visit the Principality, is the sense of security, which is maintained at any time of day and night in all parts of the country. This way the stress is clearly reduced and the quality of life is triggered, and consequently, generating more years of life for the population.

These and other cultural, social and other factors provide an improvement in the life of Andorran residents, leading to a longer, pleasant and healthy life.