UNICEF calls for action against the low fertility rate in Andorra 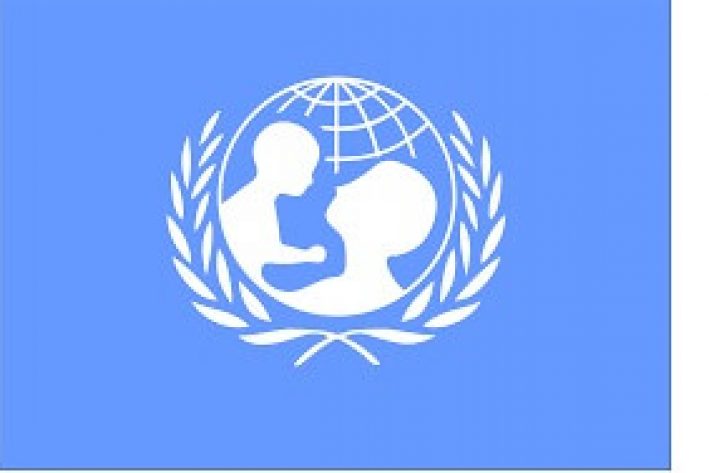 Unicef ​​Andorra demands that maternity and paternity leave be increased up to 12 months with salary payments. This with the intention of improving the fertility rate, since births have decreased by 38%. The proposal has been made in the Observatory of Children of Andorra.

Unicef ​​and the Sociological Research Center have made public some of their data where it is reflected that births in the country have decreased by 38% in just one decade, and the fertility rate is 1. Figures that are very much in below the European average considering that countries like France and Ireland are located around 1.90.

The fertility rate is one of the measures of the relationship that exists between the number of births occurring in a certain period and the number of female population of childbearing age in the same period of time.

The data supplied is also added to the percentage of the population under 18 years of age, which is 16.6% of Andorra. The current average of all of Europe is at 18.7%.

The fertility rate of 1 is very low, when it is considered that to replace generations by natural growth there is an index of 2.1.

For these reasons, Unicef ​​in conjunction with the CRES, calls for emergency measures such as the extension of maternity and paternity leave up to one year with salary payments around 67 and 80%, and without distinguishing between mother and father. In addition, agree flexible schedules to provide compliance, bonuses for children and free day care, among other facilities.

The report in turn highlights an improvement in education, but also emphasizes indicators on minors who suffer violence in the family (14), adolescents victims of psychological violence (8) and on minors victims of crimes against freedom sexual (12), the latter being the only number that has increased with respect to 2017.