How to get Healthcare coverage in Andorra 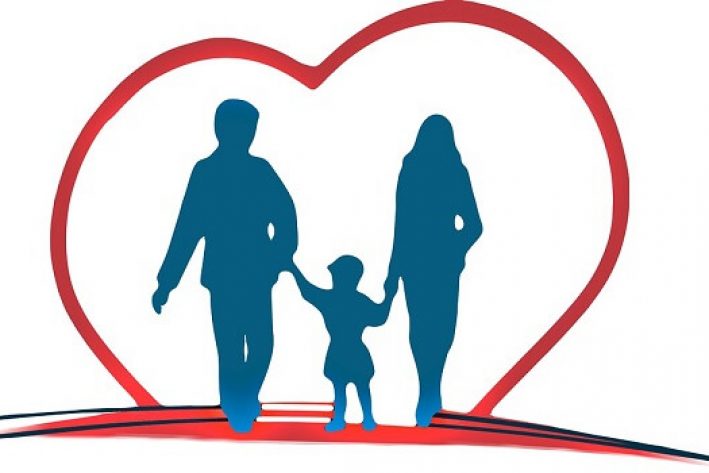 Andorra has compulsory public health care with a private option, as it happens with other countries in continental Europe. In this case, thanks to the country’s social security system, the health system can be financed. According to statistical data published by “The Lancet” the quality index of medical care allowed the country to be ranked number 1 in the world. This happened for the year 2017, with a HAC score of 95/100.

Likewise, according to other data provided by entities such as the World Health Organization (WHO), and reports by news agencies such as CNN, it is known that there is great medical attention.

In order to obtain Healthcare Assistance in Andorra as a resident, you can join the Andorran Social Security System. According to statistical data, 92% of the inhabitants are perfectly covered in Social Security. However, there are passive residents who are not covered, but do the same with private insurance.

Each citizen has the decision to be employed and not to register in the social security. However, to be covered if you are an employee, you must be working in an Andorran company. Although the latter, you can also apply for foreign companies. In the case where you are unemployed, you can pay a contribution of € 200 or € 400 per month.

Importantly, the Andorran social security is not an independent health insurance. But it is capable of covering different accidents, including those that occur during trips to countries such as France, Portugal and Spain. For this last, the CASS must be notified before making the trip. And invoices must be sent for reasons of accident to the CASS, to be later reimbursed.

Lastly, coverage for Andorran health care does not cover all expenses, but only part of it. This represents at least 75% of the cost for medical expenses, which will be covered for outpatients. In the case of patients who are in a hospital, the insurance is able to cover 90% of the expenses. Finally, labor and labor injuries are covered 100% by the CASS.

Home » Blog » How to get Healthcare coverage in Andorra